A traffic light is an optical signaling device that is designed to regulate the movement of cars, bicycles and other vehicles, as well as pedestrians. It is used in all countries of the world without exception. This traffic light is usually three colors, arranged in order: red, yellow, green – from top to bottom or left to right.

Such traffic lights are installed at intersections. They are designed to simultaneously pass all modes of transport in all directions permitted by traffic rules. They are also installed on controlled pedestrian crossings located between intersections.

Allowed to install a traffic light at a railway crossing in the settlements, at the intersection of a road with tram tracks, facing the bike path and the roadway. They can also be seen where there is a narrowing of the roadway to pass oncoming traffic alternately. 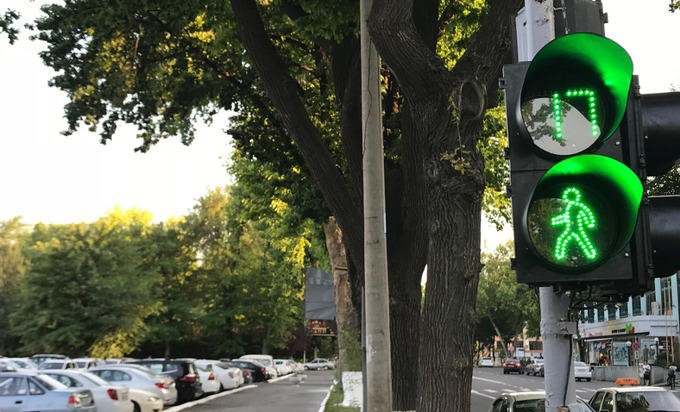